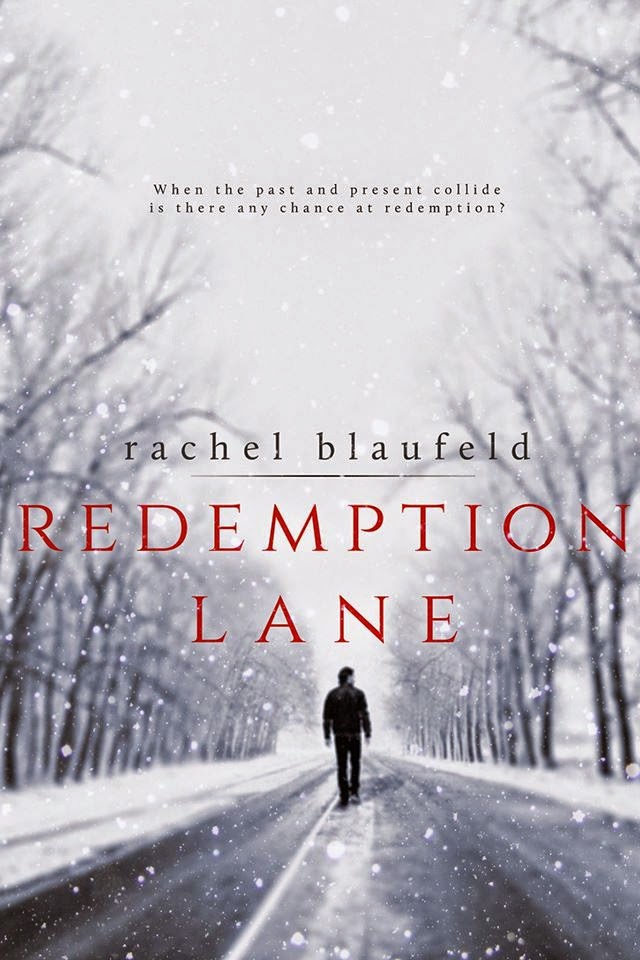 Sometimes the past bleeds into the future.

Bess, a wild party girl running from herself, literally falls victim to her demons when she collapses in the most unexpected of places.
Lane, a tightly wound, up-and-coming CEO who can’t seem to stop enabling his brother, doesn’t know what hit him when Bess falls at his feet and into his life.

It was a night she doesn’t remember, and one he can’t forget.

But rather than stay and help the needy college coed, Lane decides to teach his brother a long overdue lesson––a decision that later comes back to haunt him and only adds fury to the transgressions of his past he is already fleeing from.
Years later, Bess and Lane meet again. She doesn’t know him, and he doesn’t share that he knows what happened on that ill-fated night when she almost died. After all, he has a web of complicated lies from his own youth to protect.

Both are seeking salvation in the arms of others and ignoring the truth—that the only road to redemption lies in confronting your past.

When the past and present collide, is there any chance at redemption?

I fell in love with this book cover right away and that made me want to read it. This was a beautiful love story about overcoming addiction and moving on with your life once you have hit rock bottom.  This was the first book I read with a storyline like this and I have to say I think the Author did a wonderful job at portraying how the main character Bess was feeling at that time in her life.

The characters in Redemption Lane were great and I felt they were real. They all had their flaws, insecurities and secrets but they were good people. There was just the right amount of drama, sex, love and lies to hold my interest from beginning to end.

Bess is trying to rebuild her life after almost loosing it to addiction. She is guarded, insecure and her self- esteem is not has good as it could be when she meets Lane. He is the rich, successful business man who she notices is definitely attractive and seems interested in her, this makes her want to start to come out of her darkness and begin to live again. BUT Lane is hiding some very deep secrets of his own, when these secrets start to come out will they destroy any hope for a relationship between him and Bess or will the secrets end up bringing them together?

This is my first time reading a book from this Author and I most certainly will be looking in to her other books in the future.

Posted by Unknown at 5:28 PM No comments: