Review: Here with Me & Choose Me by Heidi McLaughlin 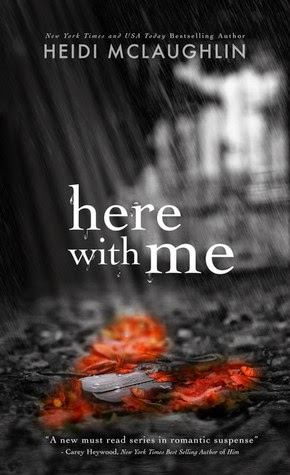 Ryley Clarke has grown up with the military in her blood, with both parents serving their country. Ryley knows the risks of being married to the military. But when the unthinkable happens, and her future husband is killed in action, Ryley can barely survive... until Evan's twin brother, Nate, helps her pick up the pieces.

After serving on a special mission with the military for six years, Evan Archer returns home to find the unthinkable - the love of his life, Ryley Clarke - engaged to his brother, Nate. With Nate on deployment, Evan needs to figure out what happened in his absence, and more importantly, how to win Ryley back from the man he once considered his best friend, but now thinks of as his rival.
Two brothers. 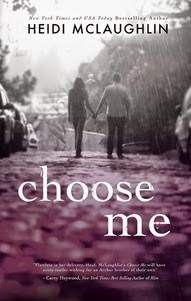 Evan and Nate Archer: Brothers, best friends, warriors and now enemies. Both in love with the same woman. Both determined to fight for what they want.

Nate Archer promised to protect Ryley Clarke in the event Evan didn’t make it back. It’s a promise between brothers since the early days of basic training. Nate never considered that his feelings, long buried since high school, would resurface and grow stronger.

Evan Archer wants answers. He wants someone to pay. After being gone for an unprecedented amount of time, nothing is making sense now that he’s home. Most of all, he can't understand how his brother ended up engaged to his fiancée. Evan is determined to uncover the mystery, and win back his family.

The Archers are about to fight dirty. 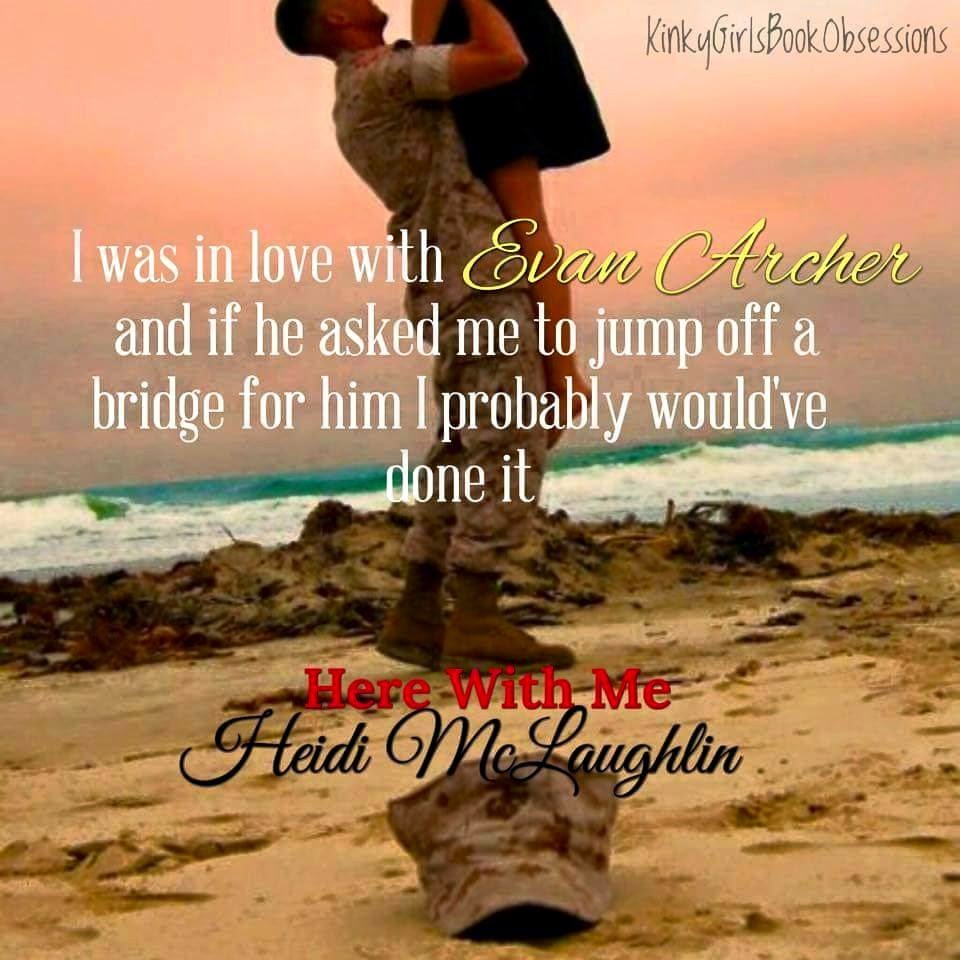 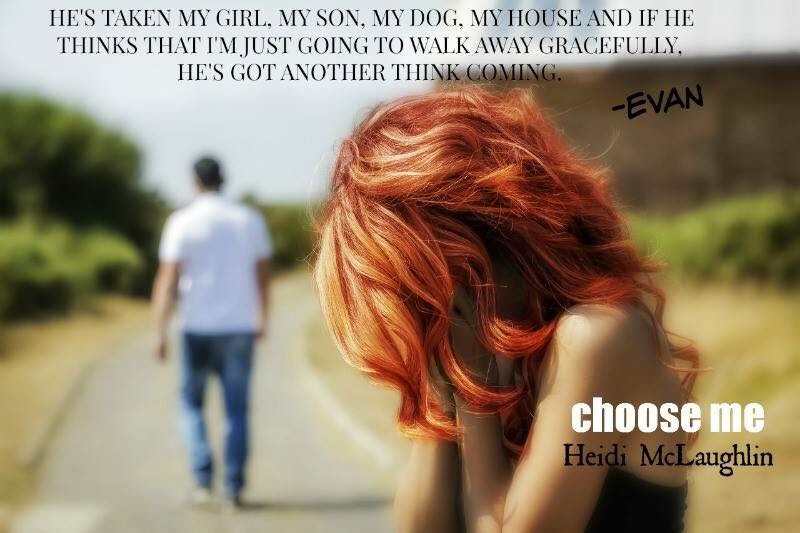 Review for Here with Me & Choose Me

I am not sure where to begin with this review and I feel like no matter what I write my words will not be able to convey how much I loved this books and how they made me feel. My heart is still wrapped up in this story and the characters and these books will easily make my list of favorite reads of 2015.

I’m not going to go into what they are about because really the synopsis says it all. I will however attempt to tell you about all the emotions I felt reading them.

My heart physically ached all throughout these books for Evan & Ryley. From the moment Evan came home I was his biggest fan. I really felt like him and Rylee were meant to be together and I couldn’t see anything coming in between them, I couldn’t even imagine what they were going through or how things would turn out in the end. All I know is I wanted them together no matter what!

THEN….. Nate, Evans twin brother and Rylee’s fiancé who is also raising Evan’s son as his own comes home from deployment and I thought I would immediately dislike him because I was already committed to Evan BUT… I didn’t and as much as I wanted to I just couldn’t. He was sweet and very committed to Ryley and her son EJ and he loved them with all of his heart and that made me love him.

My heart was completely twisted and torn throughout these books and I’m going to be real honest it was gut wrenching at times and I didn’t think the Author was going to be able to end the story without breaking my heart but she did! She managed to make it all alright and gave me an ending that I could live with and was even happy with.

These were such amazing books. The story will keep you on the edge of your seat wondering who, what, why and the love stories will consume your heart all the way through. If these books are sitting on your kindle or on your TBR list right now I strongly suggest you move them up because after you read them you will wander why in the world you waited! These were my first books from this Author and they will most definitely not be my last!