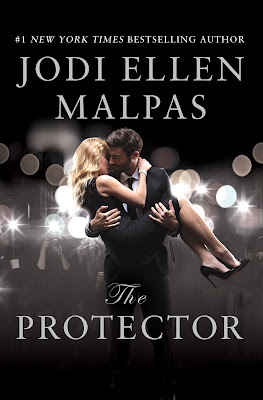 THE NEW NOVEL FROM THE #1 BESTSELLING AUTHOR OF THE THIS MAN TRILOGY AND ONE NIGHT TRILOGY! 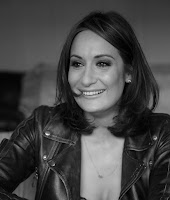 Jodi was born and raised in the Midlands town of Northampton, England, where she lives with her two boys and a beagle. She is a self-professed daydreamer, a Converse & mojito addict, and has a terrible weak spot for Alpha Males.

Writing powerful love stories and creating addictive characters has become her passion – a passion she now shares with her devoted readers.

Social Media Links:
www.JodiEllenMalpas.co.uk
Twitter @jodiellenmalpas
Facebook.com/JodiEllenMalpas
Add to your shelf on Goodreads: http://bit.ly/1QZ7yO9
Posted by Unknown at 1:00 AM No comments: 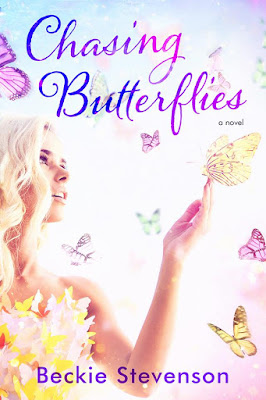 
I was born
crazy, and I’ve been pissing people off and making a nuisance of myself ever
since. Being crazy is all that I know. It’s who I am. How I’m made. And it’s
the only way I can make any sense of anything.


For me, life
has been hard. Something I was forced into and then prevented from leaving,
even when I ached to escape. Life was a promise of something beautiful –
magical even – but that only led to heart-breaking misery and devastating
disappointment when it failed to deliver. And I was desperate to run away from
it all. To bolt, to flutter away, and never look back.


Then, one
miserable, crappy Monday when I was sixteen, my life morphed into a living,
scorching, suffocating hell. And I got burned. Badly. I did something
unforgivable. I shattered promises and fractured truths. I broke another family
into so many tiny little pieces that it could never be put back together again.
But I didn’t mean to.


Life ended.
Nightmares began. And I knew I’d never be the same again. None of us would.


But then along
came Gabriel. If my life was a nightmare, he was the dream that I never wanted
to wake up from. He was the boy with the ability to calm me in a way that no
pill ever had. The boy I wanted to be sane for, the boy I wanted to live for,
the boy who filled the cracks in my heart. He taught me that life is for living
and loving, and that sometimes it’s okay to feel like you don’t fit the mold.


What he didn’t
tell me was that life is a bitch, and she has an uncanny way of coming back to
bite you in the ass. 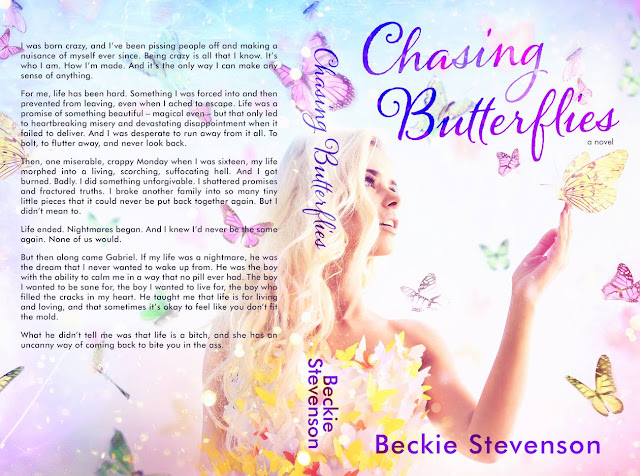 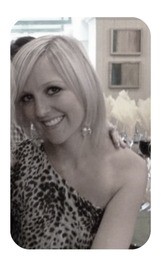 Beckie's real name is Rebecca,
but she get’s called (and answers to) any of the following…Beckie, Bek, Becca,
Rebecca, Pip, Pippy or Stevo.


Beckie is the author of 'Sorrow
Woods,' the 'Existing' series and 'Noah and Me.'


She lives in Staffordshire,
England, with her partner and two children.

Beckie likes putting music on in the
house and dancing around like a mad woman.


When she isn’t playing with her
children, doing housework, dancing around the house like a mad woman, walking,
cycling reading or writing, then she can be found working in an investment
bank. Or sleeping.


You can find Beckie here…